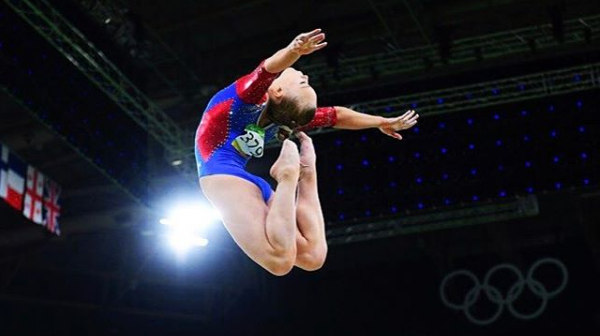 The 2017 Russian Championships get underway next week, and even though it’s way too early in the season for anyone to be in full fighting form, we’ll get to see quite the roster in Kazan next week as four of the country’s 2016 Olympic silver medalists return to competition.

Angelina Melnikova, Seda Tutkhalyan, Maria Paseka, and Daria Spiridonova are all expected to compete, with their teammate Aliya Mustafina the only one sitting out, as the recently married world and Olympic champion is a mother-to-be, expected to give birth this July.

Also on the list are new seniors Elena Eremina, Anastasia Iliankova, and Elizaveta Kochetkova, all of whom are expected to make an impact in the coming years, with Eremina and Iliankova currently on the national team while Kochetkova is on the reserve team.

The competition begins with the team final and individual qualifications next Wednesday March 1st, with the women’s all-around final on Thursday, the men’s on Friday, and event finals split between Saturday and Sunday.