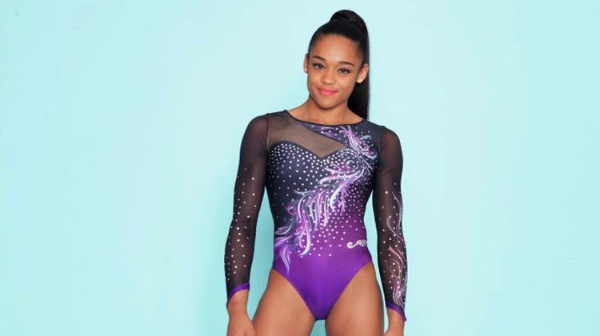 We’ve finally finished uploading all of the scores from 2020 into our database, and are excited to share with you the completed list of the Best Scores in 2020!

Despite COVID-19 canceling tons of competitions throughout the world beginning in mid-March and lasting until the end of the summer, including many top international meets like a number of world cups, the Pacific Rim, Pan American, and Asian Championships, and of course, the Olympic Games, we still got to enjoy a return to relative normalcy in September, and we were able to cover a total of 55 meets between September and December for a total of 90 meets held throughout the year.

A number of federations held low-key national championships, gymnasts from some of the world’s top programs traveled to Japan for the Friendship & Solidarity meet in November, and the competition season ended with a scaled-down European Championships, which the organizers in Mersin managed to pull off without a hitch.

Without many of the top athletes in the sport competing much this year, obviously the list is going to look a bit skewed, but a reminder that this is just a fun way to track the top range of scores in the all-around and on each event. Obviously every meet is scored at a different standard and it’s impossible to compare from meet to meet, and with more domestic than international meets this year, the numbers are going to even more wild than usual. But we’re not using this to predict the next Olympic champion or to elect the next leader of the free world, so let’s all relax.

Below, find a list of the top all-around and event scores thus far, as well as the top D scores for each event. An asterisk (*) next to the name denotes a junior competitor, and I’ve removed bonus from all domestic meets to keep things as accurate as possible. As a note, we only include juniors in the two-vault averages or D-score combos if they’re competing vaults from two different families.